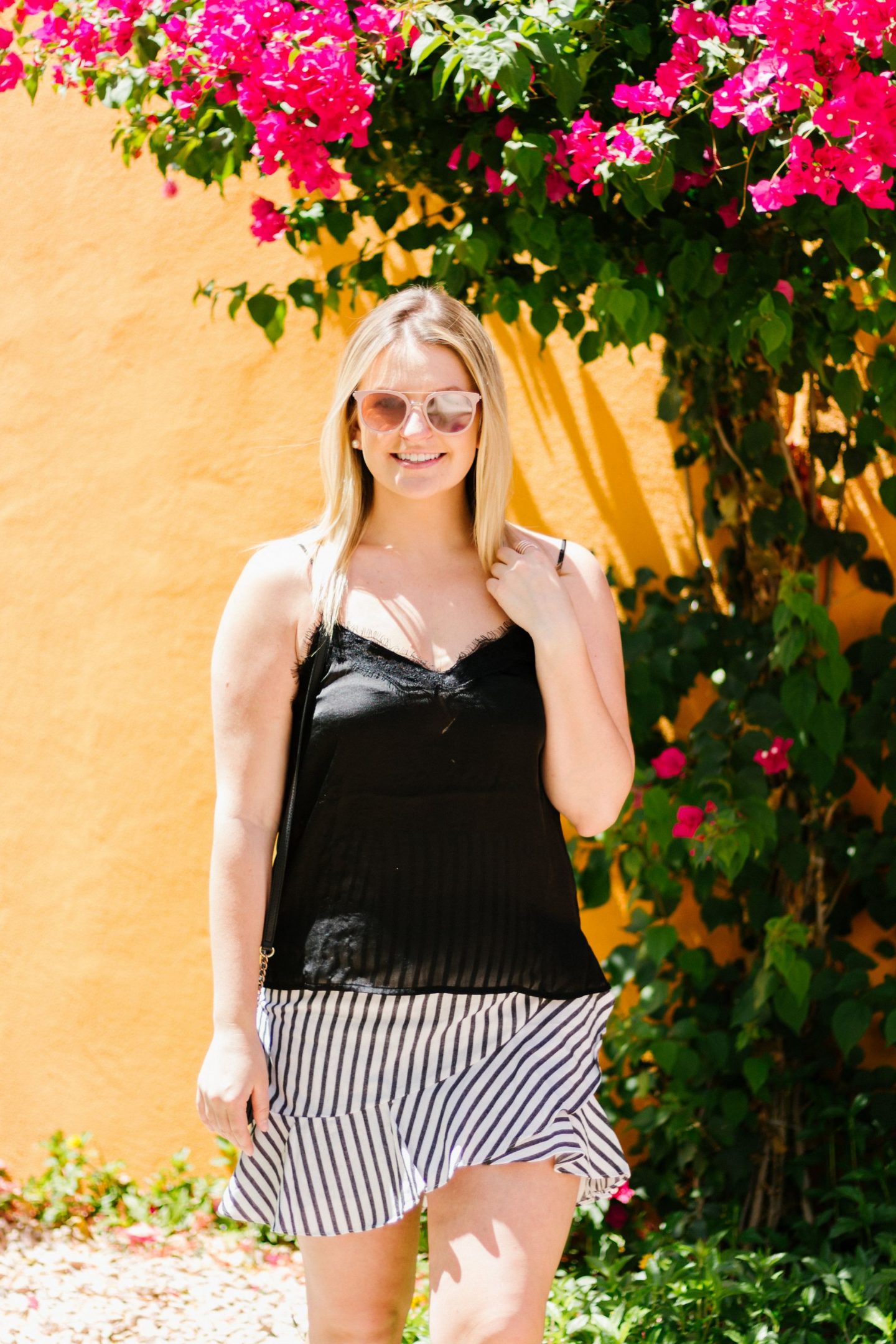 If you are like me and a total lover of all things tech, then you need to check out these amazing tech cities in the West. My home state happens to be one of the hottest (and not just the heat) tech cities in the West, you will see why. If you are thinking about moving in the near future, you definitely look into these cities, especially if you are wanting to live on the West Coast aka the best coast!

San Jose and other cities throughout California’s Silicon Valley have long-been known as some of the nation’s top tech cities, with places like Boston and Seattle home to a fair share as well. A 2016 report ranked San Jose, California, AKA Silicon Valley, as the No. 1 tech city followed by San Francisco. But there are a number of spots that are up-and-coming in the West that may be a bit more surprising.

CBS MoneyWatch named Phoenix as the third fastest growing tech city in the country with 188 percent one-year job growth. The majority of job listings are tech-related, for software developers and engineers, project managers and data analysts. In April 2017, Phoenix mayor Greg Stanton noted that the number of tech companies headquartered there had almost quadrupled over the past five years. Unlike Silicon Valley, however, this city is relatively affordable with the median house among Phoenix real estate at $314,253, according to realtytimes.com. Compared to prices in the San Francisco Bay Area, with the median home sold price in many cities at well over a million, that’s a steal.

While Salt Lake City was once best-known for its temple and the Mormon Tabernacle Choir, it’s fast becoming one of the country’s top tech cities. In 2015, Entrepreneur ranked it as the top startup destination outside of New York City and San Francisco, and more recently, Time Money ranked it the No. 7 hottest tech city in the nation with 117% growth in tech jobs, with many listings for software and project engineers, developers, tech support engineers and project managers.

Denver is another hotspot with numerous startups. LinkedIn credited its lower cost office space and well-educated workforce, with lots of tech experts coming out of the Mile High City’s universities. In a survey of tech workers living in California in 2016, nearly half indicated they were prepared to relocate to cities like Denver, attracted by its dozens of growing startups and expanding tech workplaces like the Google office complex in nearby Boulder.

Boise is one of the fastest growing metro areas in the country, a trend that’s likely to continue, as the Idaho Statesman reports. Much of that growth is due to the increase in tech jobs. It was named the No. 2 spot for young professionals in 2017 by Forbes, with a “healthy tech presence.” Boise cemented itself as an affordable launching pad for tech careers, home to major employers like Microsoft and Hewlett Packard as well as multiple startups. It also offers a high quality of life, plenty of recreational opportunities, affordability and an excellent business environment.

Perhaps the most surprising city of all, Eugene boasts a fast-growing technology industry with lots of listings for tech jobs like programmer analysts, IT services managers, software developers and engineers. The area stretching to Portland and surrounding cities has even earned the nickname “Silicon Forest,” as a hub for tech companies coupled with the surrounding natural beauty. In 2015, Fast Company named it among the top 10 up-and-coming cities for tech job growth, as reported by Eugene’s The Register-Guard.

There are so many new and exciting restaurants and fun locations in Phoenix, Arizona. Contrary to popular belief, Arizona has many seasons and while living in Phoenix, you can drive two hours to Flagstaff, Arizona (where I live) and snowboard/ski!

This site uses Akismet to reduce spam. Learn how your comment data is processed. 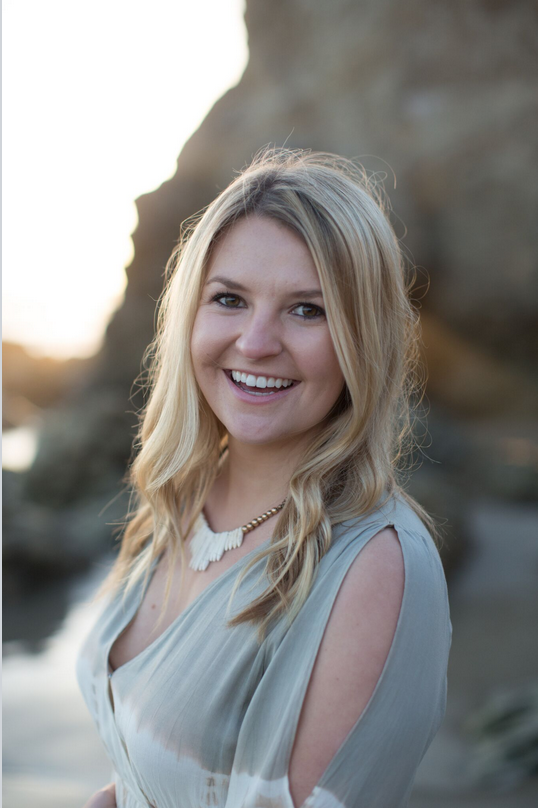 Jonica Inch is a 26 year old fashion, lifestyle, and travel blogger located in Phoenix, Arizona. She is a lover of coffee, public health, her family/friends, and all things pink!

My Favorite Stores to Shop At: